A possible remedy through impeachment for abuses of power would not substitute for potential criminal liability after a President leaves office. Impeachment would remove a President from office, but would not address the underlying culpability of the conduct or serve the usual purposes of the criminal law. Indeed, the Impeachment Judgment Clause recognizes that criminal law plays an independent role in addressing an official's conduct, distinct from the political remedy of impeachment. See U.S. CONST. ART.l, § 3, cl. 7. Impeachment is also a drastic and rarely invoked remedy, and Congress is not restricted to relying only on impeachment, rather than making criminal law applicable to a former President, as OLC has recognized. A Sitting President's Amenability to Indictment and Criminal Prosecution, 24 Op. O.L.C. at 255 ("Recognizing an immunity from prosecution for a sitting President would not preclude such prosecution once the President 's term is over or he is otherwise removed from office by resignation or impeachment.").

I, GERALD R. FORD, President of the United States, pursuant to the pardon power conferred upon me by Article II, Section 2, of the Constitution, have granted and by these presents do grant a full, free, and absolute pardon unto Richard Nixon for all offenses against the United States which he, Richard Nixon, has committed or may have committed or taken part in during the period from January 20, 1969 through August 9, 1974.

Ford takes the extraordinary step of testifying:The people disapproveFast forward to 2001:  Ford receives the JFK Profile in Courage Award for the pardon.  He says:

President Kennedy understood that courage is not something to be gauged in a poll or located in a focus group. No advisor can spin it. No historian can backdate it. For, in the age-old contest between popularity and principle, only those willing to lose for their convictions are deserving of posterity's approval.

I was one of those who spoke out against his action then. But time has a way of clarifying past events, and now we see that President Ford was right. His courage and dedication to our country made it possible for us to begin the process of healing and put the tragedy of Watergate behind us. He eminently deserves this award, and we are proud of his achievement.

After the pardon,  phlebitis nearly killed RN, then it nearly bankrupted him. 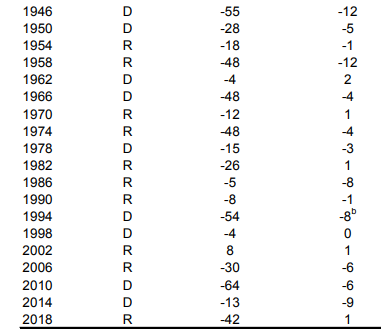 
At first glance, it may seem surprising that so many of the great leader during this period were so old. And yet on reflection it is not surprising. Many had a "wilderness" period. The insights and wisdom they gained during that period, and the strength they developed in fighting back from it, were key elements in the greatness they demonstrated later. 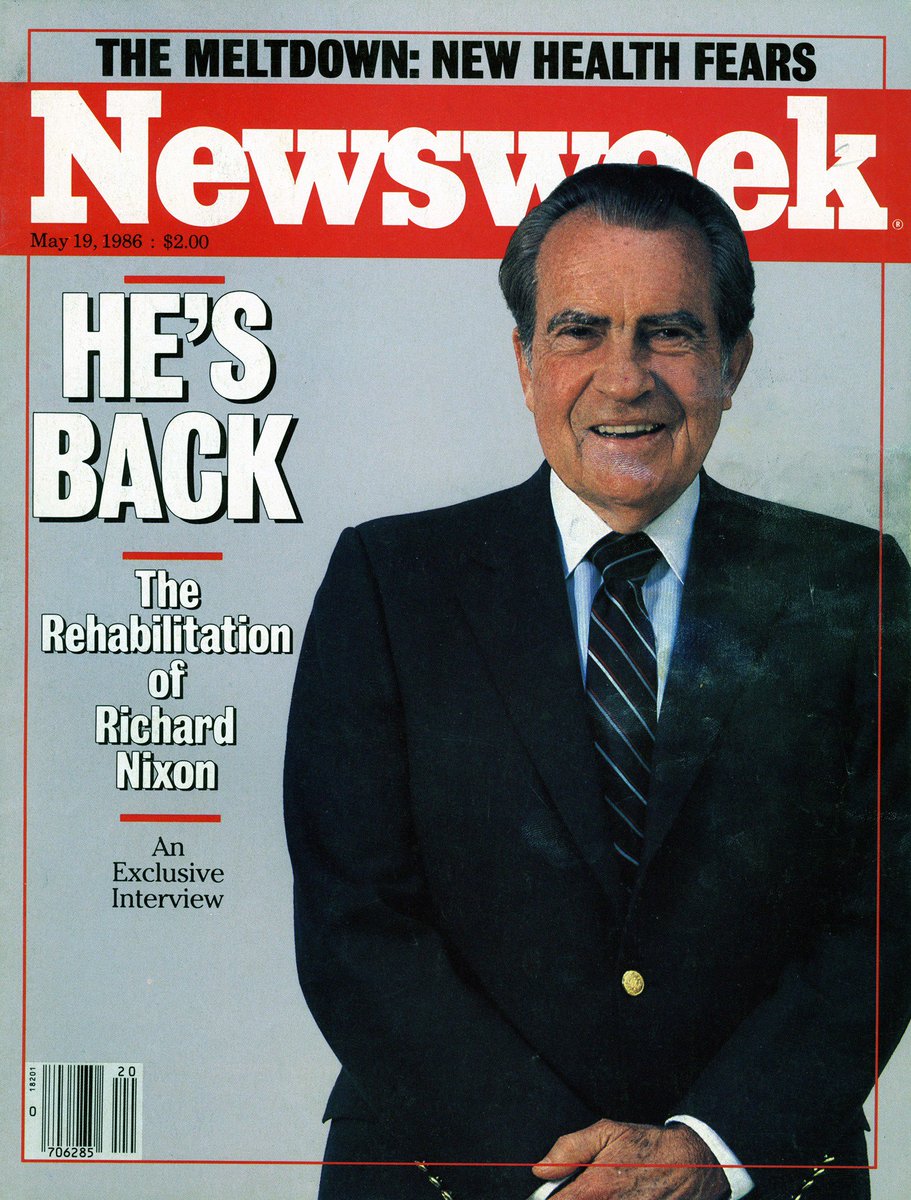 1988:  Work starts on the Nixon Library  Two years later, it opens -- amid controversy, of course.


Nixon returns (by video) to a GOP convention:

But the campaign was not entirely successful: 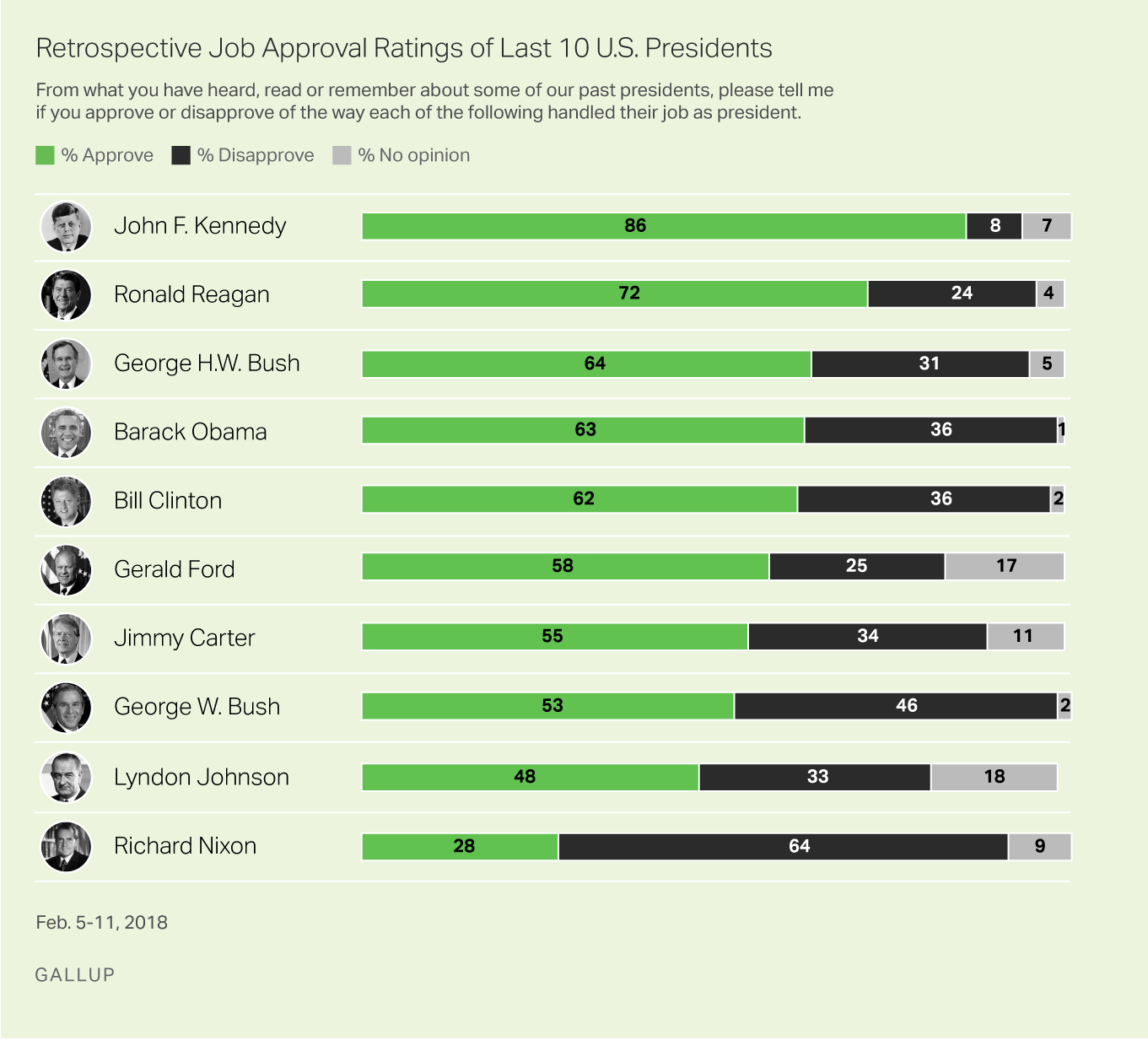